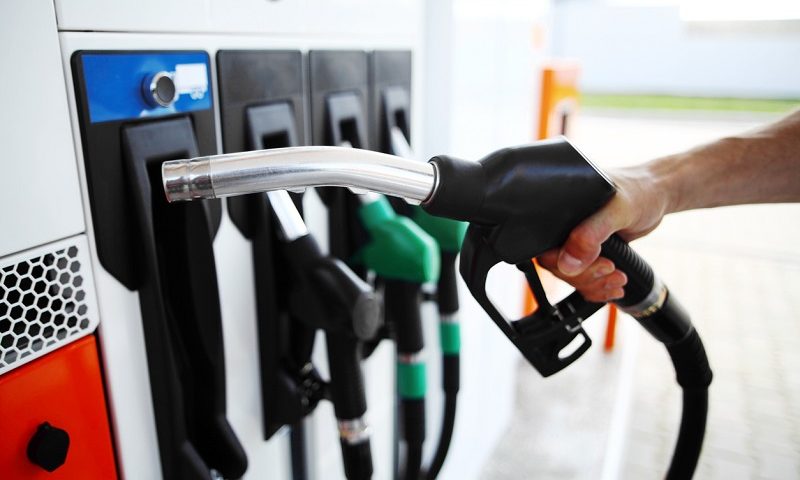 It appears that easing restrictions may be coming at a cost. Drivers jumping back in their cars this week have been stung by a record-breaking rise in fuel prices.

Are you prepared to pay the extra for a long-overdue summer road trip?

A litre of unleaded petrol now costs an average of £1.28 at forecourts across the country, Government figures reveal. Motorists have not had to part with that much cash for almost two years (since August 2019), PA news agency analysis shows.

Diesel meanwhile, has shot up to an average of £1.32 per litre, a figure not seen since January 2020.

In May last year, a litre of petrol cost as little as £1.05, with diesel at £1.12 – when the value of oil plummeted as a result of the coronavirus pandemic. It will now cost you around £13 more to fill up a typical 55-litre petrol family car, while a full tank of diesel is roughly £11 more.

It’s bad timing for drivers who are steadily returning to the roads, having been unable to make the most of the drop in price when travel restrictions were in full force.

“Given that wholesale petrol prices show there is scope for a 2p cut in prices, retailers really shouldn’t be increasing them,” he said. “Diesel drivers have a good reason to feel particularly aggrieved too as the wholesale price is very similar to that of petrol.

“Sadly, it looks as though many retailers are now taking a bigger margin than ever with every litre of fuel they’re selling, meaning drivers’ cash isn’t going as far each time they visit the forecourt.”

Luke Bosdet, the AA’s fuel price spokesman, said: “Oil prices rising back above 70 US dollars a barrel casts a shadow over staycation travel, with petrol prices at their highest for 20 months.

“The speed of the price rises at a time when drivers are beginning to travel much longer distances in a post-lockdown shock for many.”

However, Mr Bosdet added that some motorway service stations offer “better fuel prices” than others. The ones to look out for if you’re planning a weekend away include forecourts at Magor, Monmouthshire on the M4; Tiverton and Cullompton, both in Devon on the M5; Frankley, Birmingham, also on the M5: and Lancaster on the M6 in Lancashire.

Want to make the most of your road trips? Here’s everything you need to know about the best service stations in the UK and places to see nearby.