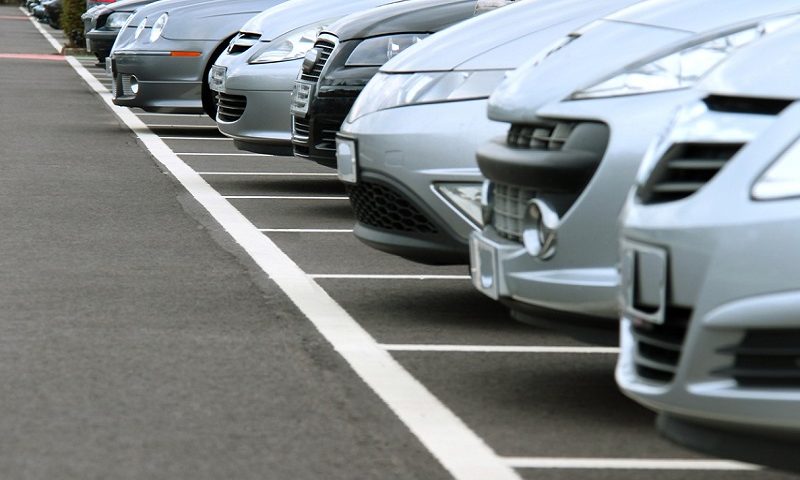 How long does it take you to find a parking space in your city centre?

A new study has revealed the worst places for parking in the UK – and Birmingham tops the list.

Analysis by All Car Leasing used car park data from the Department for Transport (DfT), Parkopedia and Park Mark to tot up the number of free parking spaces in each major city.

Comparing this with the number of registered vehicles in the local area, they could then see which cities were worst served for public parking.

Despite having over 12,000 parking spaces, Birmingham came out as the hardest to park with around 51.5 cars competing for every free space.

Edinburgh came in second with 39.8 vehicles to each of the city’s 4,478 parking spaces, while Bradford ranked a close third with 38.8 drivers out for each parking bay.

Surprisingly, these are all way ahead of London, which has 107,853 spaces for the little over 2.6 million cars registered in the capital.

That makes one public space for every 24.7 vehicles.

On the flip side, Norwich was found to be the easiest UK city to park, with just 6.2 cars per space.

The number of car parks with plans to install Automatic Number Plate Recognition (ANPR) cameras has increased by 61% in the last two years – that’s according to research from Churchill.

This type of camera is common in UK supermarkets, retail estates, hospitals and train stations, automatically issuing tickets and fines if you outstay your parking limit.

However, some claim the devices take advantage of unsuspecting drivers – giving out unfair charges if you use the same car park more than once a day, or if you didn’t know there was a time limit on free parking.

Some 9.8 million drivers are caught by ANPR every year, with an average penalty costing you £68.90 – the equivalent of £2.9 million every day.