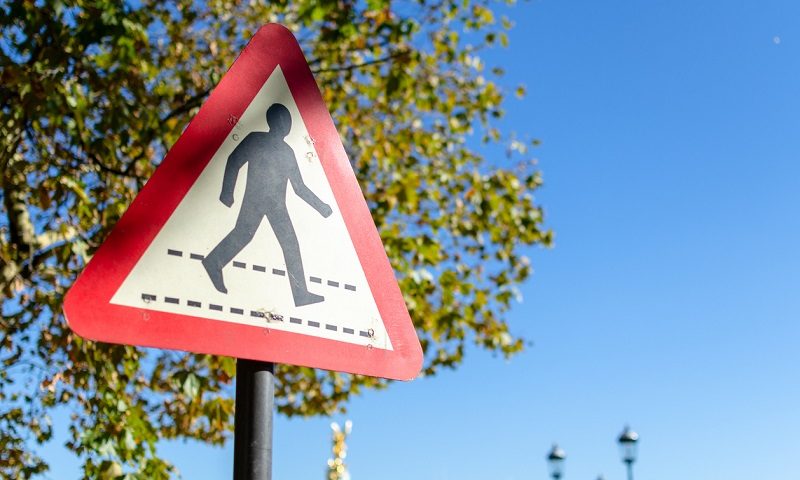 The Highway Code is set to undergo a major shake-up this weekend – but are you aware of it?

Many drivers are still oblivious to the changes, which is why the government is spending more than £500,000 on raising awareness of the revamp.

Changes to the Highway Code, which will come into effect on Saturday pending parliamentary approval, aim to provide more protection for vulnerable road users such as cyclists and pedestrians because they’re most at risk in a collision.

Think!, the government’s road safety campaign, will launch a communications drive from mid-February to help road-users understand their responsibilities.

The publicity drive will run across radio and social media channels, with further campaigns expected to run later in the summer.

Not only that, motorists will be expected to leave a distance of at least 1.5 metres when overtaking cyclists, and give way when pedestrians are waiting to cross at junctions.

Cyclists will also receive new guidance to ride in the centre of a lane on quieter roads, in slower-moving traffic and when approaching junctions to make sure they’re as visible as possible.

Another key recommendation is for the occupants of cars to open doors using their hand on the opposite side to the door, making them turn their head to look over their shoulder behind them.

This technique, known as the Dutch Reach, reduces the likelihood of doors being opened into the path of cyclists and motorcyclists.

Although the changes are advisory only and you won’t be fined if you don’t follow the guidance, the aim is to encourage all road users to be more respectful of each other.

Roads minister Baroness Vere said: “I’m proud to say we have some of the safest roads in the world, but I’m determined to make them safer still for everyone.

“These updates to the Highway Code will do just that by bringing the rules into the 21st century, encouraging people to respect and consider the needs of those around them, and ensuring all road users know the rules of the road.”