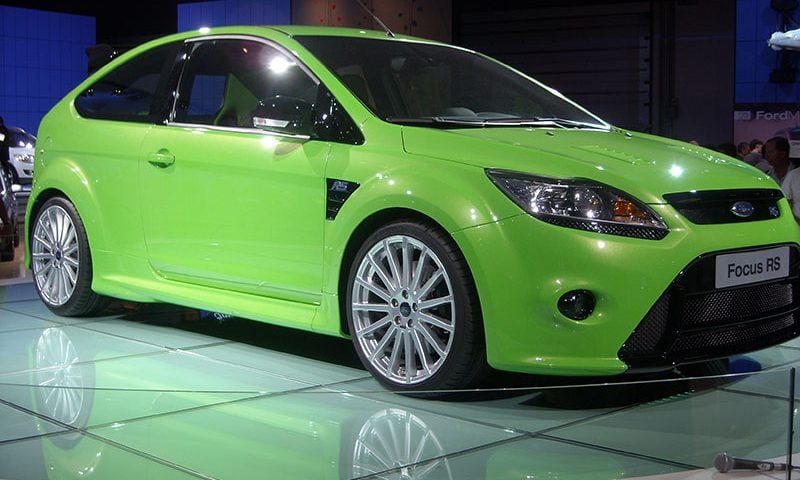 Forget the Golden Globes. We’ve got a far more important set of winners to announce…

This year’s shortlist of winners features 10 different car manufacturers, showing a great spread of success across the industry. It’s a particularly successful list for Germany, with Mercedes-Benz and Porsche the only manufacturers to feature twice.

Without any further ado, here’s the full list of winners:

The category winners were chosen by a panel of 27 leading motoring journalists, who will come together to choose and crown the overall winner next month.

Surprisingly, despite their successes in the motoring awards over the past few years, both BMW and Mazda haven’t made the cut in any category in 2017.

With such a strong list, best of luck to the panel in agreeing on a winner… we can’t call it!