How will driving change once lockdown is lifted? 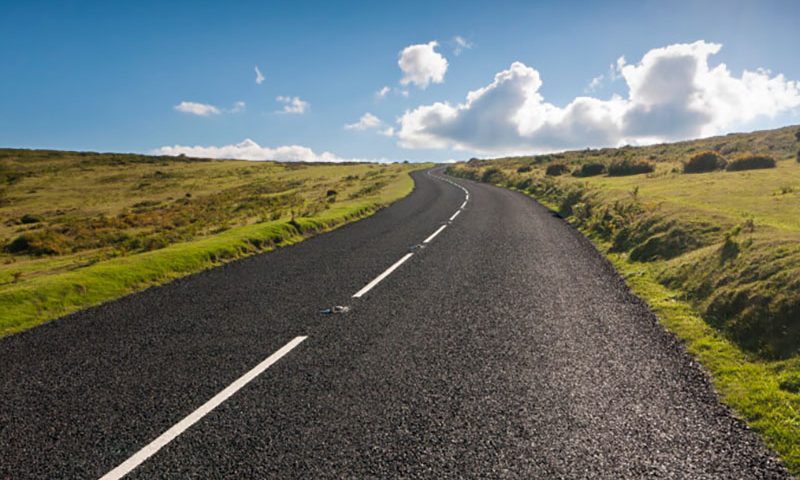 After lockdown, the country’s roads could look very different – but are you ready for the changes?

Improving roads for cyclists and pedestrians

The Government has announced a £2 billion boost to help improve cycling and walking infrastructure after lockdown – including 150 miles of protected cycle track in Greater Manchester and a ‘Bike Tube’ network above Underground lines in London.

The package will provide immediate funding for measures such as wider pavements, pop-up bike lanes and cycle and bus-only streets as lockdown measures ease, encouraging more people to change the way they commute.

Ministers have also pledged to work closer with employers to increase uptake in Cycle to Work schemes, which allow business to offer employees 25-39% off the cost of a new bike.

Transport Secretary Grant Shapps said: “During this crisis, millions of people have discovered cycling – whether for exercise or as a means of safe, socially distanced transport.

“When the country does get back to work, we need those people to stay on their bikes and be joined by many more.”

UK motorists could soon face automatic £130 penalties for minor driving offences such as driving in cycle lanes and stopping in box junctions, in an effort to make roads safer for cyclists and pedestrians.

The new rules would allow local councils more power to enforce traffic laws that are currently enforced by the police. The Government says the money generated from the fines would be used to fund further traffic-reducing measures.

Local councils across London already have the power to impose such fines, handing out more than a million penalty notices every year.

The switch to Electric Vehicles (EVs)

According to a new poll by Venson Automotive Solutions, 45% of UK drivers would now consider swapping their current car for an EV after the Coronavirus pandemic.

This favourable shift in attitude is thought to be partially driven by the tangible improvements in air quality since lockdown began.

Current Government plans will see a ban on the sale of new petrol and diesel cars by 2035.

After this date only electric or hydrogen vehicles will be available to buy new in the UK, with the aim of phasing out petrol and diesel cars altogether.

The new law comes as part of the UK’s commitment to hit net zero emissions by 2050.

The Government is looking to turbo-charge EV infrastructure with plans to have at least 2,500 high-powered charging station across England’s motorways and major A roads in the next three years ­– and 6,000 by 2035.

The ‘ultra-fast’ charging points will be capable of charging electric vehicles to a 100-mile range in 10 minutes.

The commitment is a crucial step to successfully switching the UK to electric powered vehicles, in line with the ban on new petrol and diesel car sales by 2035.

The Government has promised a £2 billion investment in roads and railways to take the pressure off public transport systems, as lockdown measures begin to lift.

Motorways and major A-roads across England have already benefited from £200 million of work carried out in April.

Mr Shapps said: “To help those who do have to use public transport or get out on the roads to do their jobs, we’ve been accelerating infrastructure upgrades to make sure that, as we gradually reopen our society, everyone can benefit from smoother and safer journeys with better connections for our future.”

Digital technology is transforming the way we shop for cars, with 360-degree online views and virtual test drives challenging the need for buyers to try a car in person.

According to Google, 95% of car buyers research online before they buy, while many say they have already decided on the vehicle they wish to purchase when they arrive at the dealer.

Continued restrictions in car showrooms and uncertainty surrounding hygiene in test-drive vehicles could see a further acceleration in this trend.

Austin Collins, MD of BuyaCar.co.uk, suggests a permanent change in the way we shop for cars isn’t unthinkable.

He said: “Online sales of new and used cars at BuyaCar.co.uk have doubled annually since 2014, so it’s unsurprising that more firms see this as the future.”

The National Police Chiefs’ Council (NPCC) suspended all classroom-based speed awareness courses for 12 weeks in March to comply with rules around social distancing.

Since 27th March, candidates have been able to take speed awareness courses online via a virtual classroom experience delivered by DriveTech.

Des Morrison, Director of Police Business at DriveTech, said: “It is satisfying to now see our digital delivery performing well and with some excellent customer feedback – both from our police force customers, delighted by our professional response in a crisis, and delegates.”

There is currently no guidance as to when speeding courses will return to the classroom – could virtual courses become the norm?

Did you hang up your keys during lockdown? New research reveals how Coronavirus has changed our approach to travel.