Londoners believe they are the best drivers in the UK 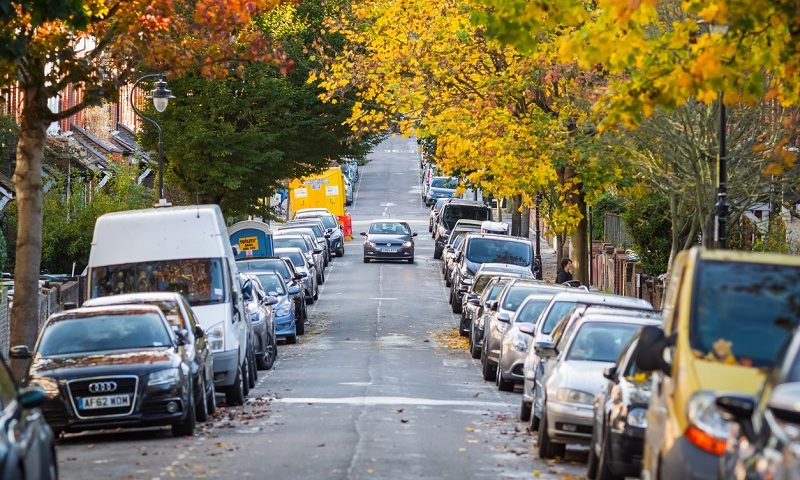 How would you rate your driving skills on a scale of 1-10?

If you live in London, you’ll probably give yourself a high score as a recent poll has found that Londoners think they’re the best drivers in the UK.

Are Londoners safest on the road?

In a recent study commissioned by insurtech company Zego, 2,000 motorists – including private hire, food delivery, public transport, and other “everyday” drivers – were asked to score their own driving technique and experience, to determine which region thinks they are the safest drivers.

The study asked drivers to rate their speed, how often they checked mirrors, how smoothly they take corners and safety in bad weather conditions, as well as asking about any accidents for which they felt they were to blame.

Londoners gave themselves top marks for 6/11 questions asked, resulting in a top score of 96/100. The poll found that those in the capital believe they drive most safely near schools, take corners most smoothly, and, on average, rarely make a claim on their insurance.

Yorkshire and the Humber, and the West Midlands, secured second and third place with scores of 79 and 74/100.

In comparison, motorists in the North West ended up with the fewest points (46/100), with many confessing to failing to check their mirrors, speeding, and accelerating too hard.

According to the poll, 60% of all drivers believe they pay too much for their motor insurance, as they believe they are good drivers.

57% of motorists stated that they have never been caught speeding, and more than a third (36%) don’t have any points on their driving licence.

As a result, over half of road users (53%) believe their insurance cover should be fairer, and priced based on driving behaviour.

Sten Saar, CEO of Zego, said: “Brits are proud of their driving habits, and it is great to see so many regions scoring highly when it comes to their perceived road safety.

“It is so important to be careful on the roads, and to put into practice everything we learn in our driving lessons.

“That said, it can also be such a shame that so many have to pay over the odds for insurance – especially when they don’t have penalties against them or any claims.

“We’re a nation that loves to be rewarded for achieving, and it’s about time good drivers were rewarded for their excellent behaviour on our roads.”

Improve your skills at driving in the dark by following our tips – read here to find out more.