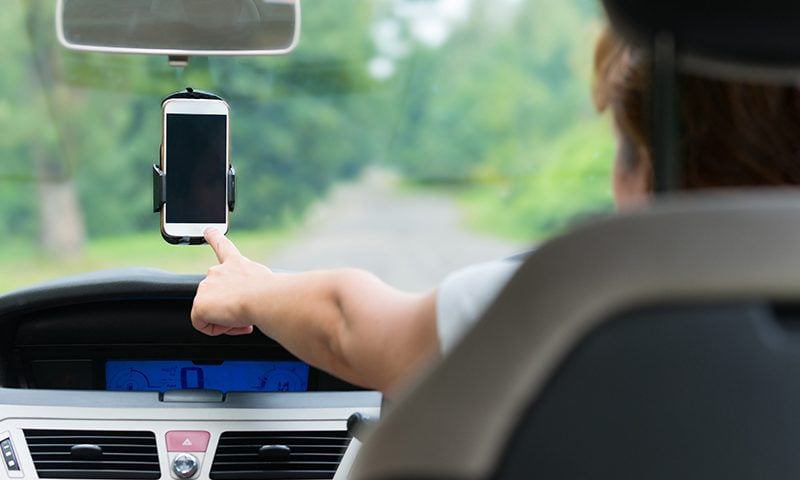 Cars used to be so simple. Yes, you could lower the windows, but you had to roll them up or down yourself. Yes, you could listen to music, it just had to be grainy and from one of the few radio stations you could pick up. And yes, you had something that told you how to get from A to B… a map.

But today, cars are as complex and gadget-filled as a car-focussed episode of the Gadget Show (OK, that was quite a lazy comparison, but it worked). Some of us love gadgets, some of us loathe them, and new research seems to show that where we live affects our love of motoring luxuries and in-car gadgets.

Research from used-car experts, Wizzle, shows that the number of optional extras someone looks for when buying a used car is connected to where you live. It shows that there is a clear North/ South divide when it comes to what we look for in a car.

Up in the North, drivers are more than fine settling with a slightly more basic version of a car. It may have fewer frills and shiny add-ons, but it gets the job done.

Meanwhile, down South, drivers are way more interested in getting their 4-wheels with a whole lot of extras. Some of the extras mentioned by Wizzle include your more common add-ons, such as air-con, and your more unique ones, such as heated seats.

The cost of luxury

Unsurprisingly, the more extras your car has, the more it’s worth. Wizzle’s research revealed that the average car in Portsmouth sells for 25% above the cost of the ‘basic’ model, whereas in Newcastle it only costs 8.5% more, because of fewer extras.

In Bristol, this average price hit a whopping 44% above the basic model cost, the highest in the country. Costs for other regions include:

So, it does seem as though there’s a clear North/ South divide when it comes to in-car luxuries. That’s definitely something to ponder next time you’re stuck in your car for 15 minutes after getting home because your heated seats are too darn comfy.

Whatever city you’re from, and whether you love luxuries or not, we think there’s a city car that’s perfect for you.