Speeding penalties set to rise, don’t be caught out! 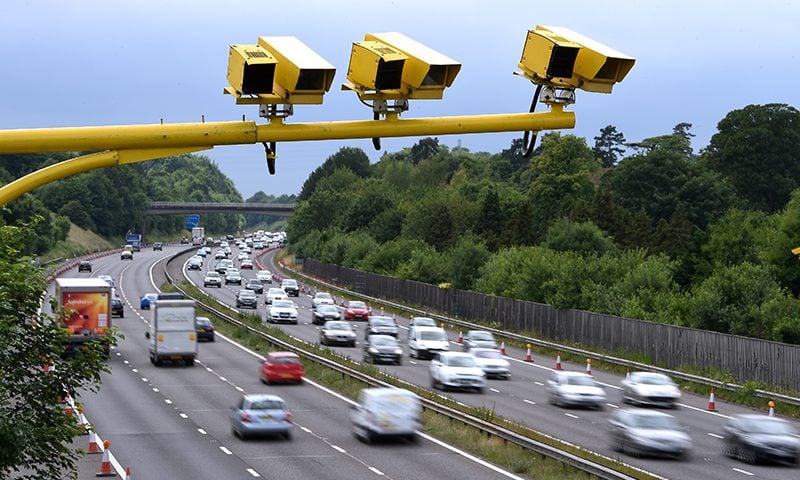 Currently, when a motorist is caught driving excessively over the speed limit, they receive a fine that starts at 100% of their weekly income.

But with new sentencing guidelines, this looks set to increase significantly.

For serious speeding offences, drivers in the UK will face fines starting at 150% of their weekly income. To put the changes into perspective, if someone was caught driving at 101mph or higher on a motorway, they’d face the new 150% fine, and a court date.

The increase has been put forward by the Sentencing Council to tackle dangerous driving on British roads. It wants to guarantee that there is a “clear increase in penalty as the seriousness of offending increases”.

Support for the changes

The move has received a lot of positive feedback from motoring bodies and politicians across the country.

Sam Gyimah, Justice Minister, said: “Speeding can have tragic consequences, so there must be strong penalties in place to deter drivers from behaving recklessly. These new guidelines will help make sure sentences properly reflect the seriousness of the crime.”

Meanwhile, road safety organisation GEM Motoring Assist welcomed an increase in fines depending on the severity of the offence.

It’s Road Safety Officer Neil Worth said: “Illegal or inappropriate speeds remain a significant road safety problem. If more people complied with speed limits, there would be fewer deaths and injuries on our roads, it’s as simple as that. We therefore welcome the increase in fines, as we know the enforcement of speed limits plays a vital role in road safety.”

However, while Neil Greig – Director of Policy and Research at IAM RoadSmart – has supported the change, he raises caution about the impact the penalty increases may actually have.

He said: “The effect they will have on those already willing to flout the law and put themselves and others in danger remains to be seen.”

The impact is, obviously, yet to be seen. But we hope that these increased penalties will see a reduction in dangerous driving, and fewer accidents on UK roads.

Think you’re the perfect driver and know all the rules of the road? Have a go at our Road Rule-ette game and see how you fare.