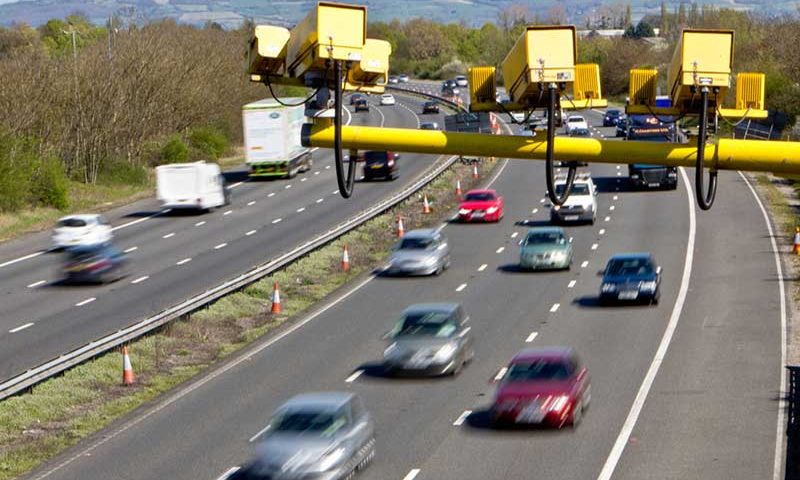 Millions of speeding motorists are returning to the classroom as an alternative way of paying their dues.

Drivers who take the course not only avoid racking up penalty points but may also pay reduced fines after committing a speeding offence.

According to statistics from the National Driver Offender Retraining Scheme (NDORS), an average of over 4,000 people a day choose to pay up to £95 to take the four-hour training course.

As the name suggests, the national speed awareness course is designed to re-educate motorists about speeding laws on UK roads, and is made available to offenders as an alternative to getting points on their licence.

However, drivers who’ve previously been convicted of a speeding offence within the last 36 months won’t be offered a place on the course.

The NDORS say that the steep increase in drivers taking the course is down to it being more readily available to police forces across the country, and not to an increase in offences.

The courses are thought to be effective in reducing the number of drivers who re-offend after being caught speeding.

Research carried out by the Department for Transport in May 2018 revealed that of the 1.4 million first-time offenders who took the awareness course between April 2012 and April 2017, only 5% were convicted of another speeding offence within six months of attending the course.

National Police Chiefs’ Council lead for roads policing, Chief Constable Suzette Davenport, says the increase in motorists taking the course is a positive sign, insisting that the retraining course “contributes to reducing deaths and casualties on our roads.”

However, the RAC Foundation claims there is no clear picture about how effective the course is in cutting re-offending in the long term.

RAC Foundation Director, Steve Gooding, commented: “Intuitively, education seems a better option than penalising drivers for what, in many cases, are minor transgressions.

“But we don’t have a clear picture of whether the courses change behaviour.”

Want to steer clear of the classroom? Here’s our guide to the latest speeding laws, to help keep you on the straight and narrow.