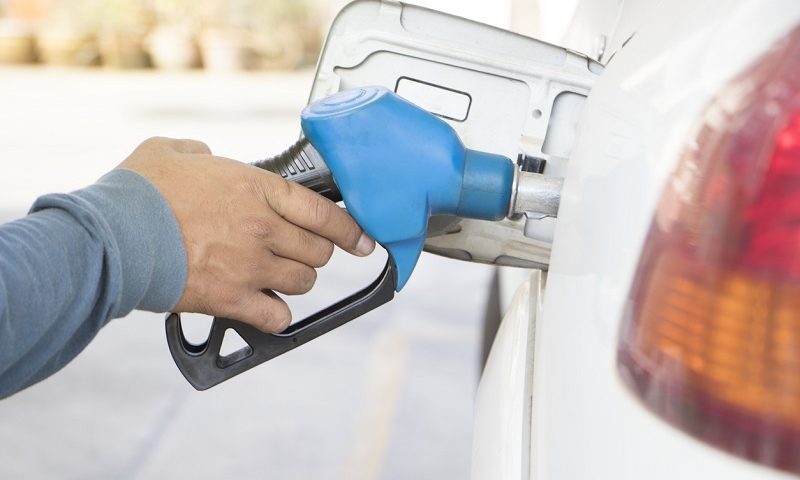 How many times have you risked it and driven your car on low fuel?

For many of us, it’s probably quite a few and we’ve mostly got away with it. But if the worst does happen, there could be consequences beyond getting stranded…

If you run out of fuel while driving on the motorway and your car ends up causing an obstruction, you could be slapped with a fine and points on your licence, as this is an offence under the careless and inconsiderate driving penalty.

With fuel prices still sky high –  average petrol prices recently reached a new record high of 173.02p a litre – it’s understandable drivers may want to fill up only when needed, but this could be a risky move if left too late.

If your tank runs dry and you end up stopping in the middle of the motorway, you could land a £100 fine and three points on your licence.

If you’re able to pull over, park up or get out of the way while running out of fuel, you likely won’t face a fine. If, however, you go on to cause an accident or serious incident as a result of no fuel, you face a much harsher punishment which could include being charged with careless driving, unlimited fines and up to nine penalty points.

Neil Greig, IAM RoadSmart Director of Policy and Research, told the Daily Express: “We have very little sympathy for drivers who run out of fuel on the motorway.

“There is no excuse for entering a motorway with low fuel or if you know something is wrong with your car.”

Drivers in England are not the only ones who risk a fine when driving on low fuel – drivers also face punishment on Germany’s famous Autobahn system.

Not only do drivers risk a fine but they could also damage their car – the fuel pump could suck dirt up from the bottom of the tank and clog it up, which can be costly to replace. Drivers also risk causing accidents for others.

Discover how you can maximise fuel efficiency by hypermiling.