Most drivers baffled by car jargon like PHEV and ABS 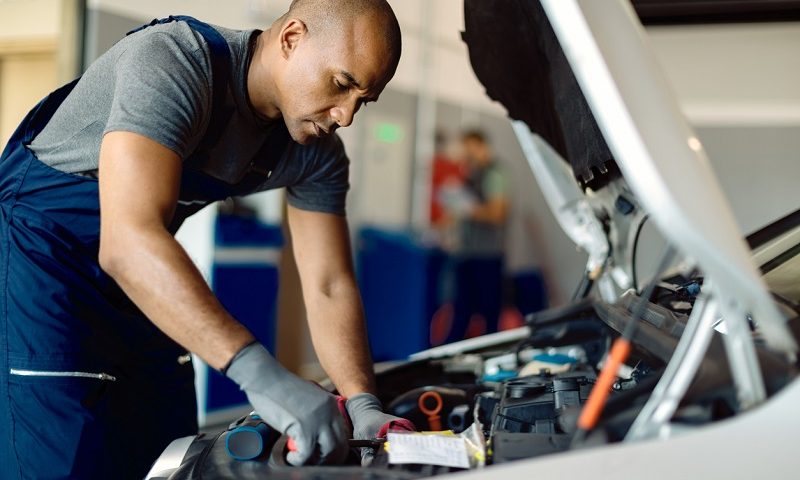 Don’t know your PHEV from your PCP?

You’re certainly not alone because a whopping 70% of Brits are bamboozled by car jargon, research has found.

Horsepower, range anxiety and fuel injection are among the terms that leave many of us in a state of bewilderment.

In fact, almost a quarter of people say they have been so confused by a car dealer’s jargon that they have walked away from buying a new or used vehicle because of it.

The study was carried out for CarStore, which has created an online car jargon buster to help buyers get clued up on some of the most baffling words and acronyms.

It found that 54% of people don’t know what a PHEV (plug-in hybrid electric vehicle) is. And it seems electric cars are a head scratcher in general because 34% feel out of their depth when asked about anything other than petrol or diesel motors.

Of the 2,000 adults quizzed, only 24% are au fait with the term ‘brake horsepower’, while fuel injection leaves 21% of people bewildered and a fifth aren’t clear about what transmission checks are.

Lack of understanding of car terminology causes 60% of adults to have less confidence when buying a used vehicle, and 62% say they wish they knew more about cars.

Kim Costello, from car retailer Pendragon, the company behind the launch of CarStore, says the website is designed to give customers guidance at their own pace, regardless of their level of experience.

“We know that people can be intimidated by the used vehicle buying, selling and servicing process.

“There are many phrases that could leave you confused – whether that’s PCH, PHEV or even something as common as an electric vehicle – and we hope that this will allow people to understand the correct terminology of cars and give them confidence when buying, selling or servicing their vehicles.”

The study also found that 32% of adults admit they’ve pretended to understand terminology used by a car salesperson in an effort not to appear clueless.

And when buying a second-hand car from a garage, 74% would take someone along with them who is more knowledgeable about cars, with dad the top choice of chaperone.