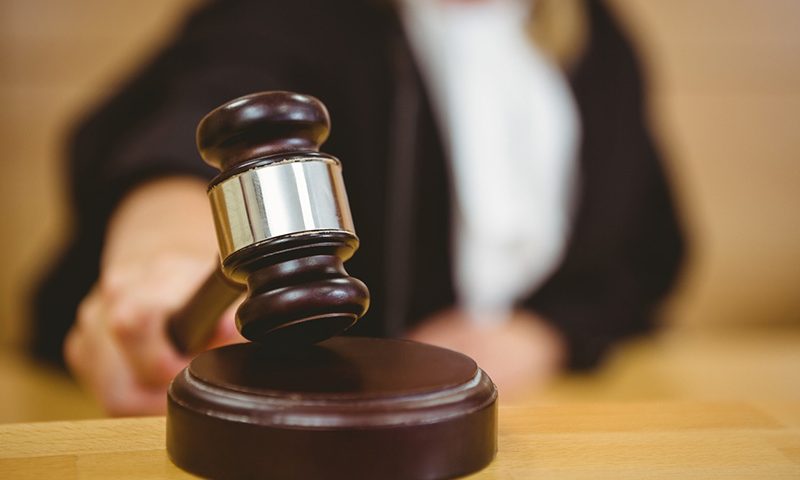 Would you feel safe knowing some of the country’s worst drivers are still out there on the roads? Buckle up, because over 10,000 of them still are…

A man from Bradford has been branded Britain’s worst driver after racking up an eye-watering 78 penalty points over the last four years.

The 24-year-old is top of a list of 10,858 motorists currently driving after repeat offences and with over 12 points on their licence.

Drivers are usually banned from the road once they receive 12 points, but a legal loophole is allowing some to rack up huge points totals and remain at the wheel.

So, how is it that some drivers are still allowed on the road with more than the legal points limit?

Drivers who have been issued with a banning order or prison sentence in court can reapply for their licence after serving their time, allowing them to drive with accumulated points.

But this is not the only way dangerous drivers can continue to rack up points.

Motorists who can prove to a magistrate that they or their family will face ‘exceptional hardship’ as a result of losing their licence may be let off of a driving ban altogether, while still receiving points.

A list compiled by the Department for Transport (DfT) exposes the UK-based drivers still on the road with over 12 points on their licence, including 261 with 20 points or more.

The oldest repeat offender is a woman aged 81, still driving with 25 points. The youngest, aged 17, has totted up 19 points in less than year behind the wheel.

Meanwhile, a 33-year-old woman from Burnley has been named the worst female driver in the country, with 49 points on her licence.

Penalty points can be issued for a number of driving offences, including speeding, driving without insurance and using a mobile phone behind the wheel.

Points usually stay on your licence for four years after an offence, with more than 12 resulting in the potential loss of your licence and a driving ban.

RAC spokesman Rod Dennis said: “On the face of it, the thought of somebody still being allowed to drive after accumulating 78 penalty points for poor driving is truly horrifying.

“And it suggests some drivers are repeatedly breaking the law – perhaps being caught by multiple speed cameras.

“But it’s the case that these drivers can escape a driving ban if they can prove to magistrates that by having one would lead to ‘exceptional hardship’.”

Road safety charity Brake is campaigning for the Government to block this loophole, banning dangerous drivers from the roads regardless of personal circumstances.