Should the MOT be scrapped? 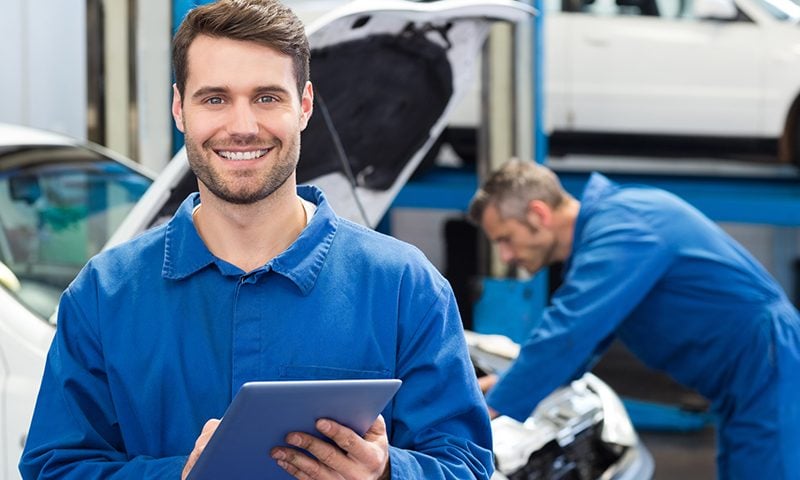 UK motorists are wasting hundreds of millions of pounds every year on “outdated” M)T tests, a thinktank has claimed.

In its new report, the Adam Smith Institute (ASI) says the government should scrap the MOT, branding it “unnecessary” due to the improved safety features of modern vehicles.

The report suggests the test – largely unchanged since the 1950s – no longer reflects modern motoring, with accidents more often due to driver error than vehicle problems.

The ASI report adds that ditching the test could save drivers around £250 million every year, and urges the government to do more to make bring safety checks into the 21st century.

The study reports that new safety technology has brought down the number of traffic fatalities to 57% of what they were just a decade ago.

“Over 65% of accidents in the United Kingdom are due to driver-specific behaviours, such as driving with excessive speed, driving under the influence of alcohol, or forgoing the use of a seat belt while travelling – none of which an annual MOT test can prevent.”

The report claims just 2% of all UK road accidents are caused by mechanical failure, and argues more emphasis should be placed on improving drivers’ skills.

The RAC has criticised the ASI’s suggestion, labelling it a “recipe for disaster” that would lead to unsafe vehicles being allowed on Britain’s roads.

Its spokesman Nicholas Lyes said: “It would mean drivers would no longer have to do anything routinely to check their vehicles are safe which could lead to huge numbers of vehicles being driven that pose a danger to all road users.

“More than a third of all cars and vans taken in for an MOT each year initially fail, so clearly the test is picking up some problems that need addressing that might otherwise make a vehicle unsafe.

“We accept the MOT test isn’t perfect, but we’re far better to have it than not. In fact, we would like to see it reviewed more regularly and believe there is an argument to base it not just on vehicle age, but also on the number of miles it has been driven.”

If you’re looking for more information on MOTs, and whether your car will pass, read our guide to MOTs and make sure you’re up to speed with the latest regulations.