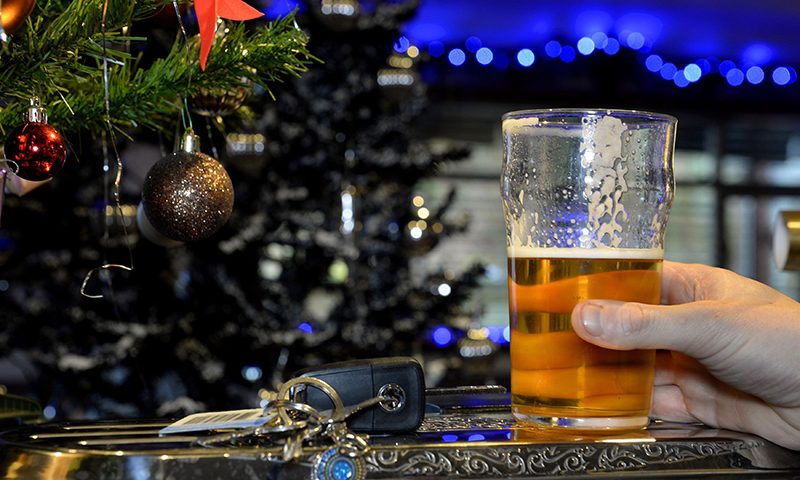 Motorists who flout the law and get behind the wheel while under the influence could see their names published by Lincolnshire Police.

The controversial policy names and shames offenders, with hopes it will act as a deterrent for other would-be drink and drug drivers in the area.

“It’s a factual report that someone has been charged – it is already in the public domain,” says Lincolnshire’s superintendent, Phil Vickers.

The details offered include offenders’ names, ages, addresses and the date they appear in court.

The superintendent added: “It’s something that we already do, as police guidelines recommend, with other offences, such as burglary.

“The purpose of the campaign is to raise awareness and to make local people think and plan how they’re going to get home.”

Earlier this month, a Freedom of Information investigation by the Press Association identified hot spots for drink and drug driving, and Lincolnshire is top of the list.

Josh Harris, Director of Campaigns at Brake said: “We, as a charity, support any intervention which is proven to make UK roads safer.

“Drink and drug driving is a major issue on UK roads, causing 15 percent of fatal crashes in 2016.

However, despite the startling statistics, one solicitor is not happy with the new policy.

Nick Freeman, known as Mr Loophole, has called out the campaign for being “premature”.

Speaking to the BBC, he said: “You’re only deemed guilty when a court of law has considered the evidence and convicted you.

“What Lincolnshire Police should be doing is saying the force are going to have a drink-drive campaign, and after Christmas we will have a gallery of shame for all those convicted. That would provide the perfect deterrent.

“What it shouldn’t do is name and shame people who ultimately might be acquitted.”

If you’re worried about staying under the limit during the festivities, check out our guide to staying behind the wheel and not behind bars this Christmas.