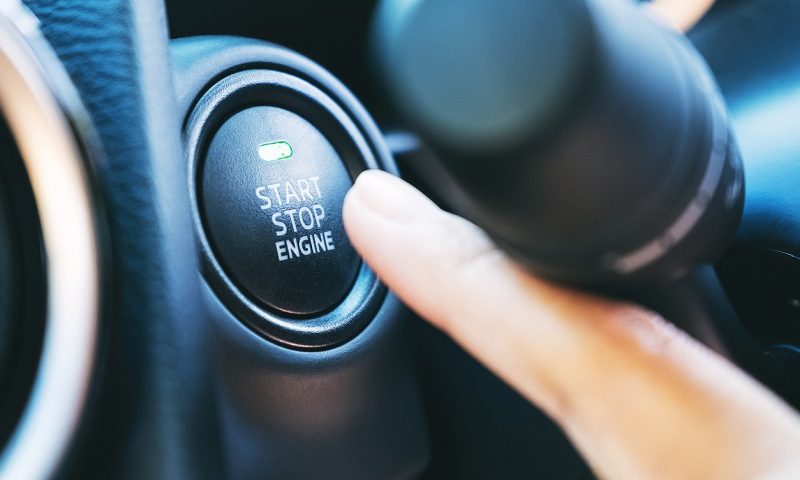 Is your car keyless? Vehicles with this technology now make up nearly half of car thefts, despite accounting for just 1% of vehicles on the road.

A number of luxury car brands are among those affected by keyless theft, which make up 48% of all ‘theft of’ vehicle claims, LV= General Insurance reveals.

Despite these cars being equipped with the latest automotive technology, keyless cars are a prime target for those who know how to intercept it.

Criminals use signal relay devices to trick the car into thinking the key is present by amplifying its signal. As soon as the vehicle is accessed, it can be started and moved in seconds.

“But unfortunately, so do the methods criminals use to steal them, so consumers need to keep on top of new innovations and take extra precautions to ensure they stay one step ahead of criminals who may try to take advantage of them, and their cars.

“The police can only do so much, so it’s vital that drivers do everything they can to protect their vehicle, especially those driving a luxury or prestige car that is likely to attract attention.

“Most car theft happens near people’s homes, but with a better understanding of the technology and a few simple security measures, you can make your car a lot less appealing to thieves.”

LV= advises drivers to keep their car secure by taking measures such as keeping your key fob safe and well away from your vehicle, investing in protection for your vehicle, extra vigilance, installing a tracker device and being aware of hackers.

Theft of parts or possessions from vehicles has also risen by as much as 140% since 2016. This has mainly been driven by high demand for catalytic converters, with thieves stealing them for their precious metals.

There has been an uptick in vehicle crime in the UK’s main metropolitan areas. London, Birmingham, Nottingham and Greater Manchester suffered the biggest spikes in the last four years.

London has experienced the biggest rise, with vehicle theft claims increasing by 265% since 2016. Meanwhile, Birmingham, Nottingham and Greater Manchester have had disproportionate increases of over 100%.

Don’t want to take any chances? Keep your vehicles safe with our guide on how to protect your car from thieves.