LGA calls for legal drink-drive limit to be lowered 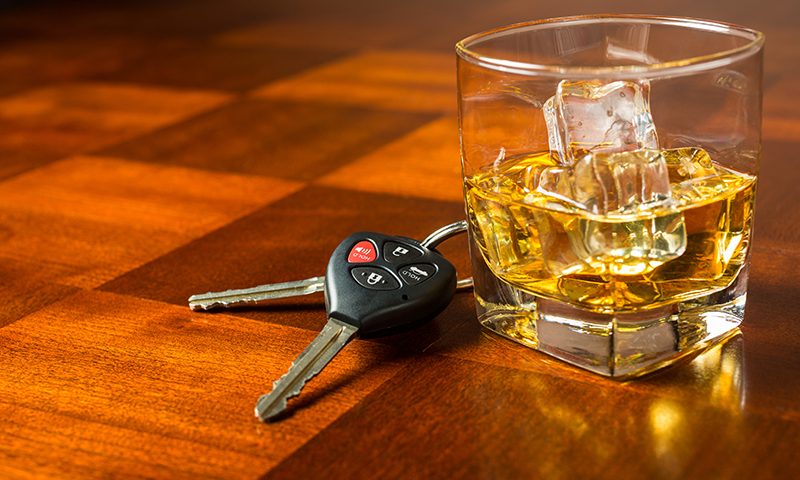 There have been new calls for the legal drink-drive limit in England and Wales to be lowered.

The Local Government Association (LGA) believes the drink-drive limit should drop from 80mg to 50mg of alcohol per 100ml blood.

The potential benefits
The big reason behind the LGA’s request for change is to increase road safety and lower the number of accidents caused by drink-driving.

It’s estimated that if these changes come into place, it could save up to 170 lives in the first year alone. By the sixth year, this figure could be as high as 300.

But the benefits go beyond this. The LGA has also predicted that this lower limit would save around £300 million a year, through a lower number of 999 responses and hospital admissions.

Other countries have already lowered their limit
England and Wales wouldn’t be the first countries to lower their drink-drive limit. Our British neighbours in Scotland have had a 50mg limit since December 2014, and Northern Ireland will be joining them very soon.

Simon Blackburn, Chairman of the LGA’s Safer and Stronger Communities Board, explains that England and Wales have high limits compared to the rest of Europe, as well as the rest of Great Britain:

“England and Wales will soon have the highest drink-drive limit in Europe, which is not sending the right message to motorists and safety campaigners.”

“The Government should be leading by example by toughening up drink-drive laws in line with other European countries which will make roads safer and save lives. In Scotland alone, adopting a lower alcohol limit has led to a significant fall in fatal road accidents.”

The numbers behind drink-driving
Simon Blackburn also highlights that the “latest figures show that alcohol has contributed to a rise in both the number of road accidents, and those injured in the UK”.

Between 2014 and 2015, 1,170 people were seriously injured in drink-drive accidents, an increase of 9% on the previous year. So, drink-driving is certainly an issue on UK roads.

However, the Department for Transport feels that better enforcement and stronger penalties would be more likely to lower drink-drive cases than a change in road laws.

A spokesman said: “Those over the current drink driving limit cause a disproportionate amount of harm. These are the people we need to focus our efforts and resources upon.”

“Our roads continue to be amongst the safest in the world because we crack down on those who break the law.”

So, can we expect to see the drink-drive limit changing soon? It’s hard to tell. But hopefully, all this discussion about it will play a part in deterring people from driving over the limit.

Would you feel safer on the roads if there was a lower drink driving limit? Let us know.