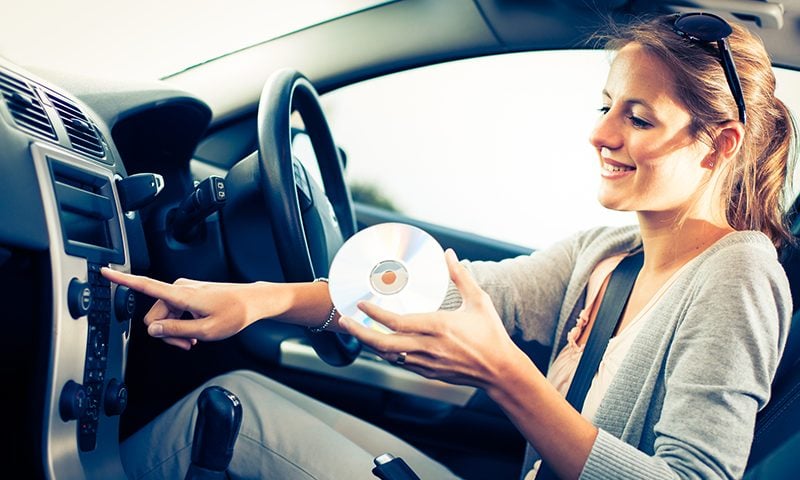 The year’s only four-day weekend is on the horizon. Whether you’re planning an Easter getaway or driving home to see family and friends, our tips for surviving bank holiday congestion is just the tonic for a safe and pleasant trip…

You’re not the only one who’ll be trying to take advantage of the long weekend by planning a journey. Chances are, you’ll be one car in a seemingly endless sea of congestion. But your journey will be even longer if you end up in a collision en route.

Make sure you get plenty of rest the night before travelling so that you’re able to give the roads your full concentration and avoid any bumps, scrapes or crashes.

Taking unfamiliar routes can sometimes be a recipe for disaster, but you can plan your journey beforehand using route planner software, Google Maps or the maps on your phone to find the best way during rush hour.

It’s also worth asking yourself if it’s essential to travel during peak time? Can you set off super early? Or leave that bit later? If you can, chances are that you’ll miss a chunk of the congestion.

Certain roads are hellish, no matter what time of day you use them. Avoiding likely congestion hotspots will undoubtedly save you time over the busy bank holiday.

According to a study of congestion on British roads, Somerset’s M5 had the worst delays and longest queues between September 2016 and August 2017. Meanwhile, the M6 played host to three of the top five jams.

Roads such as the M25, the A1 and the M62 are also famed for prolonged delays. If there’s a road you know is likely to hold you up, make plans to avoid it.

Planning the day before is not going to help if there are random fuel spillages, broken-down vehicles or unplanned roadworks, and so getting the latest alerts is a must if you’re going to beat the bank holiday congestion.

Turn on the ‘TA’ feature on your car’s radio, turn on delay alerts on your GPS or use apps like Inrix Traffic, Waze and Mapkin, to alert you to congestion*.

If you’re heading on a long journey, make sure your vehicle is up for the trip and unlikely to break down along the route. Check your oil levels, top up your coolant and be sure you have enough fuel to get you the whole way.

Other things worth checking are:

It’s also a good idea to pack your car with some essentials that you may need on the way. Bottled water, an in-car phone charger and a bite to eat will come in handy if you end up in a lengthy tailback.

The Highway Code advises motorists to stop for breaks at least every two hours. This will keep you refreshed and help you to concentrate on the roads, making you less prone to having an accident.

I-spy, the number plate game and 20 questions are all fun ways to while away the hours on long journeys. Having a playlist of sing-a-long songs can also help pass the time.

If you’re travelling with kids, it’s also advisable to have some distractions to hand that will keep them entertained. Tablets with some TV favourites downloaded, handheld games or some tasty snacks can all be life savers if the journey turns out to be longer than expected.

*Never use your phone while behind the wheel. Put the information in beforehand, ask a passenger to use the apps or pull over somewhere safe. Remember, using your phone while driving is an offence and could land you with six penalty points and a £200 fine.