Leaded petrol is gone – will coal be next? 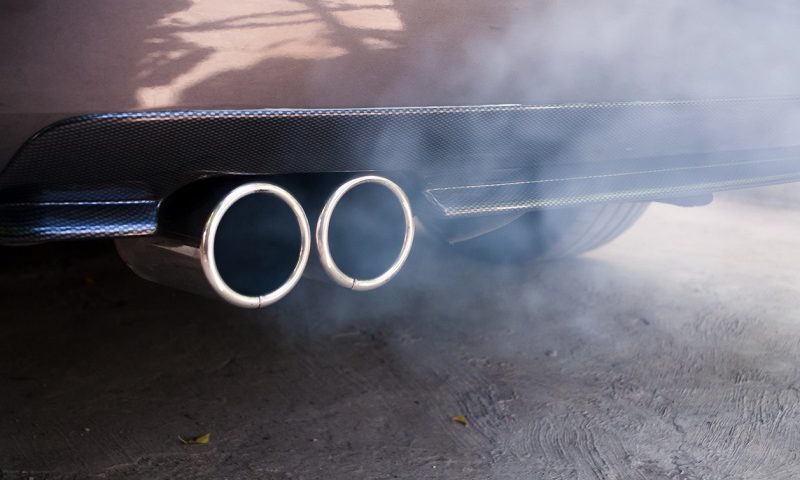 Remember leaded petrol – the fuel responsible for contaminating air, dust, soil, water and crops for most of a century?

After Algeria became the last country to sell the damaging fuel last month – with the UK having phased it out during the 1990s – industry leaders are now looking towards eliminating other pollutants with equal persistence.

The United Nations (UN) and environmentalists welcomed August’s declaration by the UN Environment Programme (UNEP) on the end of leaded petrol, following a 20-year initiative.

UN Secretary General Antonio Guterres, said: “Today we celebrate a milestone in unilateralism, the culmination of united global efforts to rid the world of lead in petrol, a major threat to human and planetary health.”

No more leaded petrol should prevent over 1.2 million premature deaths a year, although the effects of the latest use of the fuel could linger for decades, officials report.

Mr Guterres added: “This international success story comes after the 20-year public-private initiative led by [UNEP]. When the campaign began, 86 countries were still using leaded fuel. Today, there are none.”

He added the world should not relax after the successful campaign but should “now turn the same commitment to ending the triple crises of climate disruption, biodiversity loss and pollution,” beginning with a shift from fossil fuels to renewable energy.

Inger Andersen, UNEP’s executive director, said the long struggle to get rid of leaded petrol could be replicated in eliminating other pollutants such as coal, if studies on “agreeable alternatives” are successful.

Air pollution caused by the burning of fossil fuels – including coal and oil – was responsible for 8.7m deaths worldwide in 2018, (one in five of all deaths that year), a study by Harvard University, University of Birmingham, University of

Ms Andersen added: “Is this a blueprint to phase out coal? We will let science speak and tell us how it affects health or the countries’ GDP and local air pollution. We know that millions die each year due to coal pollution. What are the alternatives? How do we invest in them? In Africa, for example, we are working on electric mobility.

“Like any technological experiment, this will take time. But it is an important element, not just in wealthy countries.”

Looking to the future

We all expect the UN to phase out petrol cars and order the use of cleaner, electric-powered vehicles next. They warn though that, although many countries have begun making the switch to electric, 1.2bn new vehicles will hit the roads in coming decades, of which many will be traditionally fueled.

Keen to use greener fuel? See our report on the importance of checking your vehicles’ compatibility before using the new E10 petrol.