Millions of Brits said ‘no’ to June’s MOT holiday 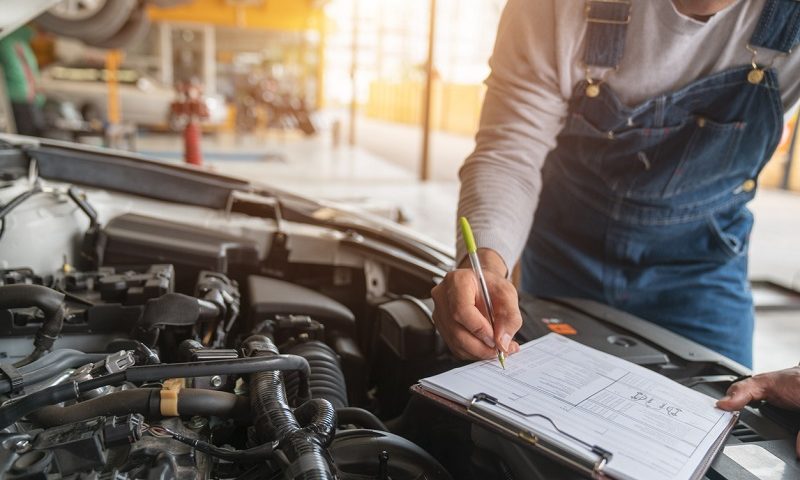 Safe driving or short-term savings – which did you choose?

The government’s MOT holiday gave UK drivers the chance to forfeit their vehicle tests from 30th March until 1st August 2020, but official stats suggest many of us chose to put our safety first…

A Freedom of Information request by Motorway.co.uk found over 2.6 million drivers went for an MOT in June – up by 86% on May and 250% on April – when the six-month extension was introduced.

Alex Buttle, Motorway.co.uk director said: “It’s clear that people have chosen safety over short-term savings, and the peace of mind of knowing that their car is safe, mechanically sound and in the best condition to protect its ongoing value.”

It goes without saying that, even if you did take advantage of the extension, your car must be kept in a roadworthy condition right up to your new test date.

Driving an unroadworthy vehicle could have serious implications on your licence, with penalty points totting up easily for each offence. Bald tyres, faulty vehicle lights and faulty brakes can all result in points and potentially heavy fines.

MOTs back on the table

The MOT holiday was initially set to run until March 2021, but the government recently decided to cut the scheme short in line with the easing of lockdown restrictions – ending it on 1st August 2020.

MOT testing is now compulsory for everywhere except Northern Ireland, where exemption will last the full year.

With tests back up and running, the Driver and Vehicle Standards Agency (DVSA) encourages anyone due an MOT this autumn to get in early – beating the rush as those who took an early extension head back to the garage.

Got a way to go until your next MOT? Here’s our top 10 checks to help keep your car roadworthy.