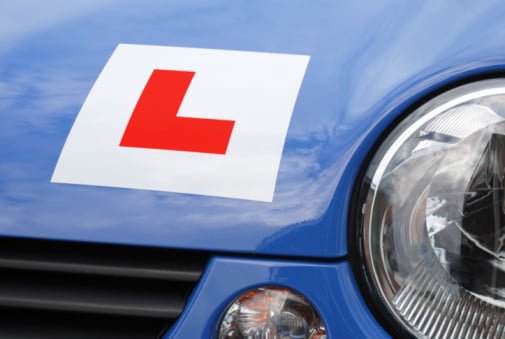 If you’ve looked out on the roads lately and thought that all the new drivers seem to be getting younger and younger, shocking new research suggests you might very well have a point.

Worrying new findings have revealed that many mums and dads may be allowing their children to drive before they are legally allowed to do so.

According to a poll carried out by a money-saving website, more than a third of parents let their children take to the wheel of a car before they turn 17.

And the results, which have been taken as a sign that parents’ attitudes towards learning to drive may be relaxing, also show that these same parents would even allow their children to drive on public roads.

In the UK, the driving laws state you can apply for a provisional licence when you’re aged 15 years and 9 months, then get behind the wheel when you’re 17.

When you’re learning to drive with your provisional licence, you can operate a car on all roads except the motorway, as long as you’re supervised and have your ‘L’ plates attached to the vehicle.

But the new survey, carried out by VoucherCodesPro.co.uk, seems to suggest that many mums and dads may be disregarding the law altogether.

Of the 2,157 British parents surveyed, who were all aged 35 or over with kids aged five or over, 71% said they had let their children behind the wheel to give them some experience before heading out on the road for the first time.

In addition, a further 23% of participants in the poll admitted they had allowed their children to have a go at driving “just for fun”, while 6% said they wanted their kids to see it’s harder than it looks.

Many parents – around 47% of those surveyed – also said they believed the legal driving age should be brought down to 16. 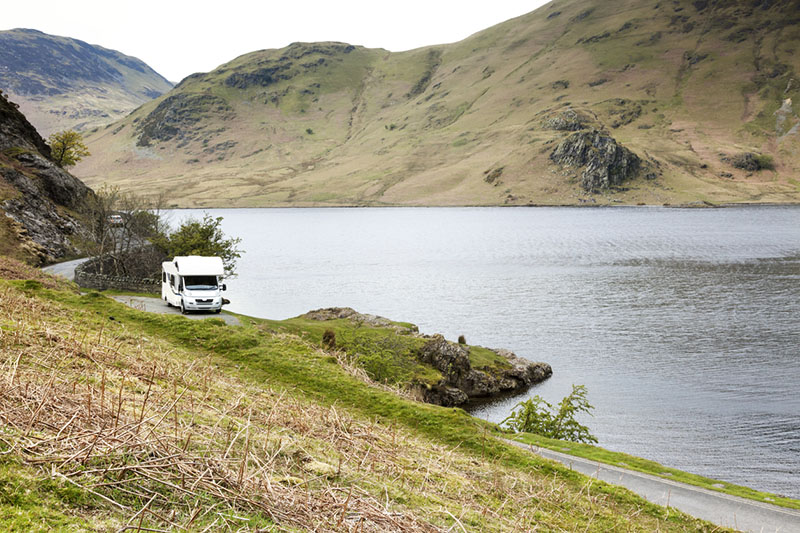