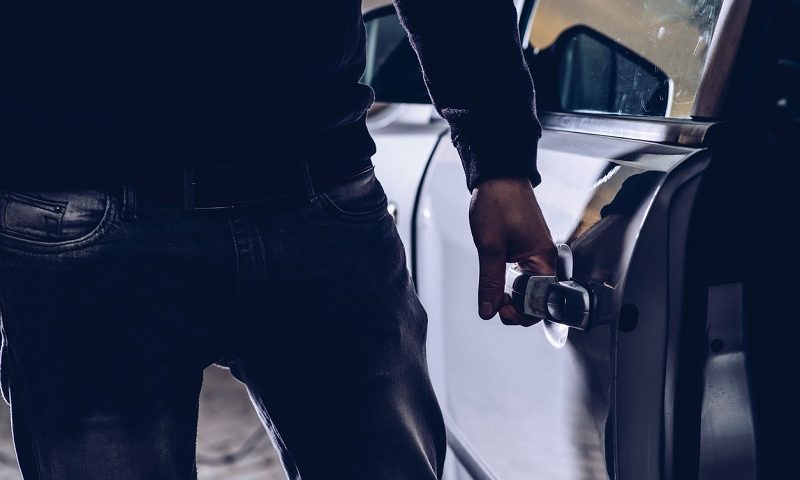 How bad is your area for car theft?

The best and worst

Money Super Market analysed millions of car insurance enquires made on its site between 20 July 2020 and 20 July 2021. It used this data to identify the postcode areas with the highest and lowest rates of reported car theft claims within a five-year period.

Coming in second – also for a second consecutive year – is Ilford and Barking with a rate of 15.71. Birmingham has the third highest theft rate with 13.33 claims per 1,000, with North London on its tail with 12.61.

Enfield, Dudley, South-West London, Bromley, Stockport and the West End also made it to the Top 10 most targeted areas.

At the other end of the scale, the lowest rate of reported car thefts is in Scotland, with Dumfries and Galloway holding a rate of just 0.37 per 1,000 capita.

Other Scottish locations like Inverness Kirkwall Perth and Llandrindod Wells also make it on to top 10 safest areas for car theft list.

Across the UK, the Isle of Man, Plymouth, Paisley, Galashiels and Exeter all make it onto this more promising list.

The Ford Fiesta was the most targeted vehicle by thieves in 2020 with 3,392 reported cases, followed by the Land Rover Range Rover with 2,881 cases, then the Volkswagen Golf at 1,975 cases, DVLA statistics show.

Praksha Patel-Shah, car insurance expert at Money Super Market, said: “Not only can where you live and park your car increase the likelihood of you experiencing car theft, but criminals are now becoming more inventive and sophisticated when it comes to modern vehicles, so extra preventions may be necessary.

Want to take extra measures to keep your care safe? See our guide on how to protect your car from thieves.