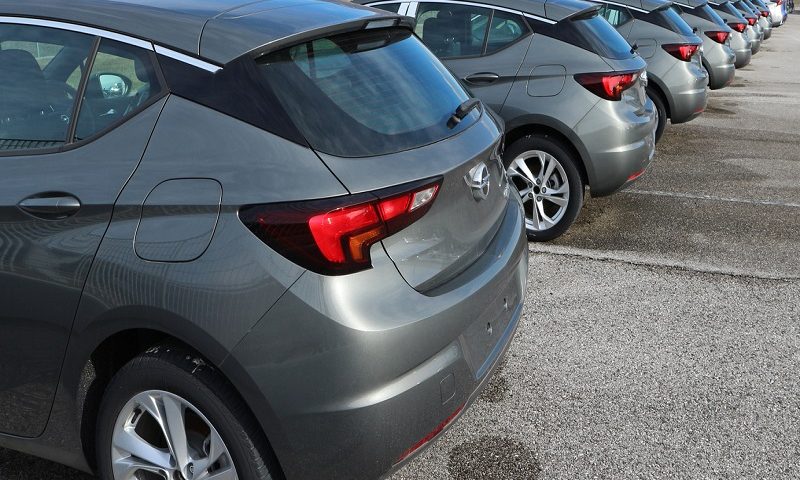 What colour is your ideal new car? Would it be a bold or muted shade?

If it’s the latter, you’re in good company, as grey has been crowned the UK’s most popular colour for new cars for the fourth year running.

This goes to show we’re not exactly daring when it comes to choosing car colours. Indeed, the top three colours in 2021 were all monochrome: black took second spot with 20.5% of all new car sales, followed by white in third (17.2%).

This means that almost two-thirds (62.4%) of new cars joining UK roads last year were either grey, black or white.

The SMMT puts grey’s popularity down to it having a “wider resale appeal” than brightly coloured cars. It can also be a “sleek and deeper tone than other shades and is well suited to black trims and darker wheels”.

Of the more colourful cars joining our roads last year, blue edged closer to the top three with 17% of new cars painted in that tone, while red made up 8.8% of sales.

Not everyone played it safe though. In fact, gold, yellow and turquoise gained the most popularity over the last year. However, these still only accounted for 0.9% of new cars overall.

And, for some reason, you’re more likely to see a new pink car in Bedfordshire than any other county, the SMMT figures show.

Going green – under the bonnet

In total, 1.6 million new cars were registered in the UK last year, as the global shortage of semiconductors and the ongoing impact of the pandemic hit sales.

SMMT Chief Executive Mike Hawes said that although 2021 was “anything but normal”, British drivers stuck to their familiar favourites of grey, black and white cars.

He added: “But while last year’s new cars might share the same shades as previous years, under the bonnet there has been a real shift, with one in six buyers choosing to go green.

“With car registrations still low compared to pre-pandemic, helping even more drivers move to greener cars – whatever the actual colour – has never been more important.”

Thinking of getting a new car? We can help you find a good deal on car insurance no matter which colour you go for.