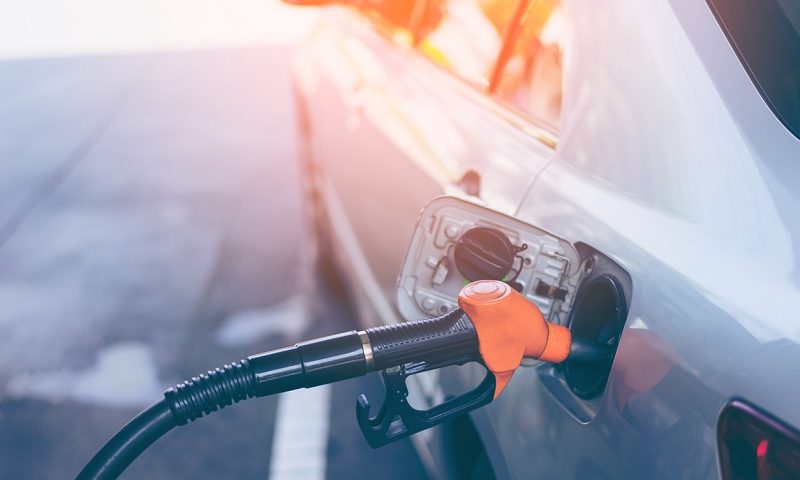 Have rising fuel prices forced you to tighten your purse strings?

Four in ten drivers may have to make sacrifices in order to keep their cars on the road this winter as the cost of fuel reaches new record levels.

A third of drivers even say they would switch to an electric vehicle immediately if they could afford to.

The increased cost of driving

According to research, 46% of drivers will have to cut down on household spending as a result of rising fuel prices, while a third say they have already started driving less to help save the pennies.

The survey of nearly 2,500 drivers by the RAC found that 61% of drivers are worried about rising fuels prices because they rely on their cars so heavily – and the timing couldn’t be worse.

As the cold weather closes in, the cost of gas and electricity is also increasing for many households, causing 48% to worry about how high fuel costs will factor into their winter bills.

RAC fuel spokesman Simon Williams said: “These figures throw a light on the chilling impact the current record high petrol and diesel prices are having on drivers every time they fill up.

“And there’s seemingly no end in sight – the price of unleaded is already up by more than 2p in November and this, combined with the fact domestic energy costs are also spiking, means households need to brace themselves for what could turn out to be a particularly expensive winter.”

In response to rising fuel prices, 17% of drivers say they are now considering alternative transport to help them get through the season. However, 44% say they will have to suffer the increased cost of driving.

The report also found that one in three drivers would switch to an electric vehicle if they could, while a fifth believe high fuel costs will encourage more people to switch to zero-emission cars in the future.

Simon said: “If the high prices are encouraging drivers to swap the car for walking or cycling on short trips that’s no bad thing, but the simple fact remains that the car is a lifeline for many people and remains the only feasible way for them to complete so many of the journeys they need to make.”