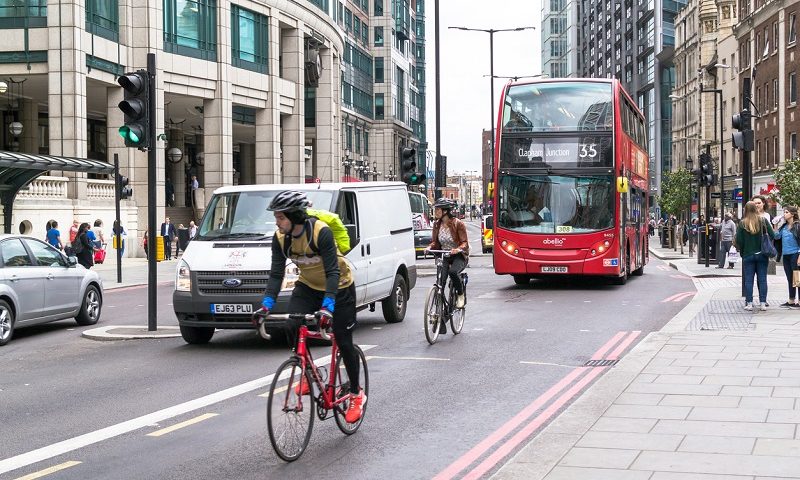 Do you think cyclists should face the same laws as motorists?

A new survey of 2,000 people by InsureTheGap revealed that 84% of motorists would like this to be the case.

Under current laws, cyclists cannot be charged for speeding although they can be booked for ‘cycling furiously’ under the 1847 Town Police Clauses Act. They’re also exempt from breathalyser laws.

Other findings showed nearly half (49%) of drivers think cyclists should pay a road tax, while 74% believe cyclists should be required to have third-party liability insurance.

Ben Wooltorton, chief operating officer at InsureTheGap.com, said: “It’s clear that drivers have concerns about how cyclists and cars can share the roads, however many drivers are also cyclists, and it’s in everyone’s interest that roads are as safe as possible.

“In fact, over half of drivers would like more cycle lanes, and two-fifths – rising to two-thirds of under 34s – would cycle more if there were additional cycle lanes.

“Perhaps it’s time to re-evaluate road usage and how it’s changed in recent years to see if improvements could be made, particularly when the government is about to embark on a massive road expansion and upgrading policy.”

How to drive safely around cyclists

With a growing number of cyclists on the road, here are some tips to help you share the road safely: