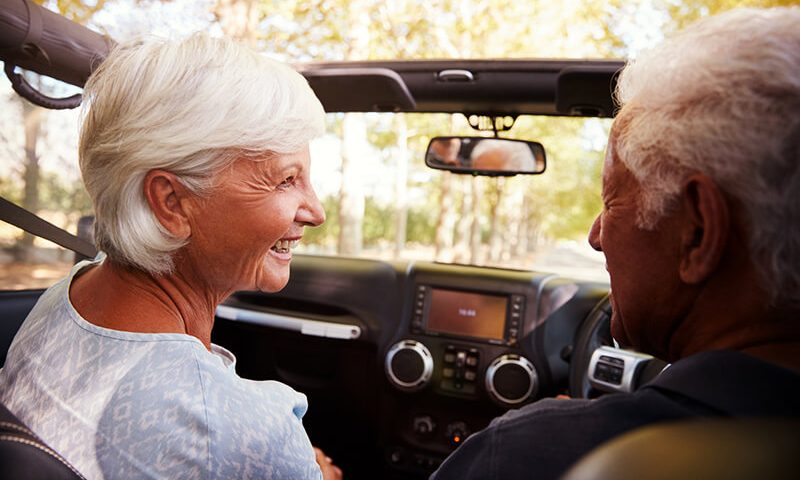 The number of older drivers having their licences revoked has soared in recent years, leading to calls for a complete overhaul of regulations.

According to DVLA figures, almost 22,500 over-70s had their licences taken away from them last year alone, a jump of almost 150% in the last decade.

The amount of over-70s on the road has grown significantly in the last 20 years, with around two-thirds of older people now holding a driving licence, up from just 39% in the mid-1990s.

The news comes not long after Prince Philip gave up his licence following a collision outside Sandringham which left two other motorists injured.

In recent years, the DVLA has taken a much harder line against motorists driving with disabilities or illnesses that impair their driving, and it’s not just older drivers being targeted.

Driving is crucial to maintaining independence

Caroline Abrahams, Charity Director for Age UK, said for many older people driving is a crucial way of maintaining their independence and should not be prevented.

She added: “There are more older drivers on the road today than ever before and overall their safety record is very good, in fact on average they are less likely to have an accident than younger drivers.”

The Department for Transport (DfT) requires all drivers over 70 to renew their licence every three years.

Want to find out more about senior driving and when it’s time to hand back the keys? Take a look at our blog, Too old to drive, for everything you need to know on senior driving.