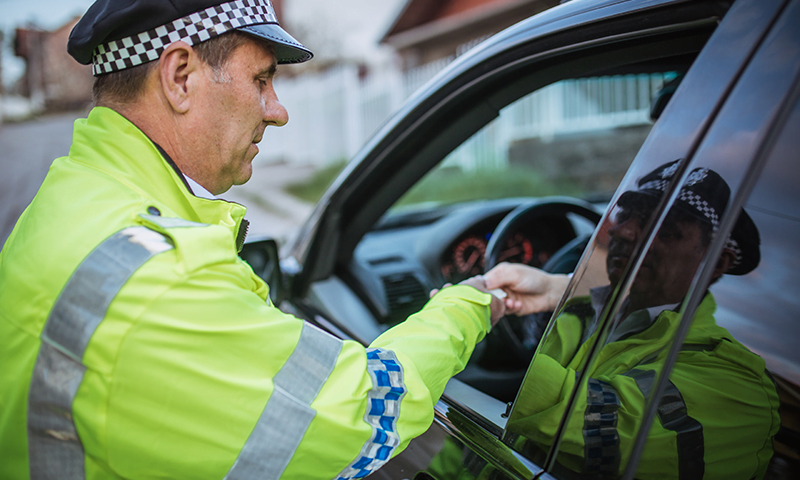 Drivers with over 50 penalty points on their licence are still on the roads after taking advantage of a loophole in the system, shocking new figures have revealed.

Analysis of DVLA data shows a whopping 10,964 have managed to avoid a driving ban despite racking up more than 12 penalty points, a number that would normally see their licence revoked.

The country’s worst offender was identified as an unnamed male driver living in the West Midlands, who has an astonishing 54 points on his licence and yet still remains on the road.

The figures also show that 254 drivers have accrued over 20 points, while 30 motorists have totted up at least 30 points on their licence.

Road safety campaigners Brake called the fact that so many offenders remain on the roads “hugely concerning” and called for an end to exploitation of the loophole.

Joshua Harris, Director of Campaigns at Brake, accused both the Government and the courts of being “complicit” in letting these drivers remain on the road.

He said: “By ignoring the exploitation of the ‘exceptional hardship’ loophole that allows unsafe drivers to remain on our roads, the Government and courts are complicit in increasing the risk to the public.

“This dangerous loophole must be dealt with as a matter of urgency so that drivers who reach 12 points are automatically disqualified, protecting the general public from harm.

“Driving is a privilege, not a right and if that privilege is not exercised responsibly, it must be taken away.”

Drivers who face bans can avoid having their licence revoked by convincing magistrates that disqualification would cause “exceptional hardship” for them or someone close to them.

Motorists pick up penalty points, also known as endorsements, for committing a range of driving offences with these points then staying on their licences for a certain time period.

If drivers get 12 or more points in three years they will normally be given a driving ban — which then wipes the points off their licence — unless they can convince magistrates.

Are you finding driving laws confusing? Don’t worry just check out our Rules of the Road hub and it’ll help clear everything up!