To many people, 1966 has gone down as not just the greatest year in English sport, but also one of the most important dates in the country’s history.

For it was on 30th July of that year that England won the World Cup after beating Germany in a nail-biting 4-2 victory at Wembley Stadium.

And to celebrate the 50th anniversary of that historic win, a number of events took place up and down the country, including a special ceremony at the hallowed grounds of Wembley itself.

The beautiful game
But if there were an award for the most original commemoration of the historic event, it would surely go to the organisers of the Silverstone Classic.

Their unique way of remembering England’s finest footballing hour was to hold their very own match with some of the biggest names from both the beautiful game and Formula 1.

There was just one twist in the proceedings – the players were required to take to the pitch in mini SUVs and score their goals with an oversized inflatable football.

They went head to head with Damon Hill, Johnny Herbert and Anthony Davidson.

‘No holds barred’
All players had to pilot a SsangYong Tivoli, which were all coloured either red or white to represent the colours of England and Germany.

Although teams faced the same rules they would in any footy game, the contest quickly became “no holds barred”, in the words of England “captain” John Barnes.

There were some dramatic tackles and a few moments of contact that only added to the excitement of the game, which was also held in support of Prostate Cancer UK.

Barnes said: “We soon realised it was no holds barred and that this was a contact sport after Herbert hit us two or three times in the first minute – we could be a little more aggressive we did OK!”

Watch the video and find out if England were victorious again. 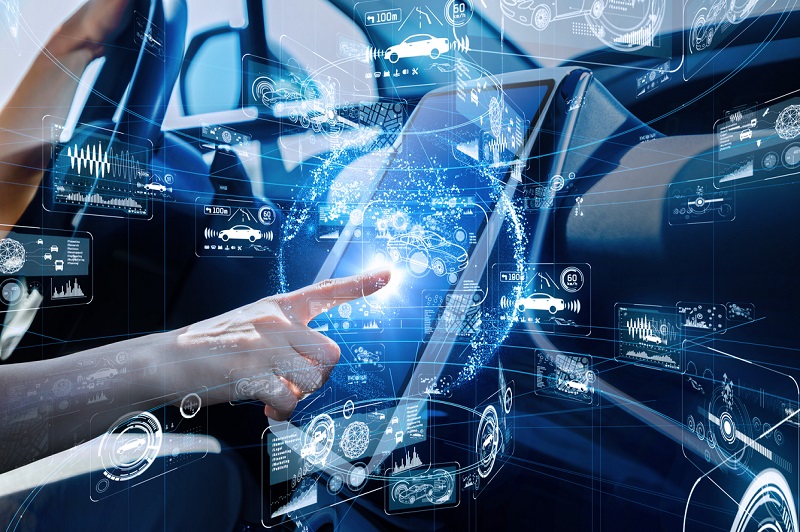 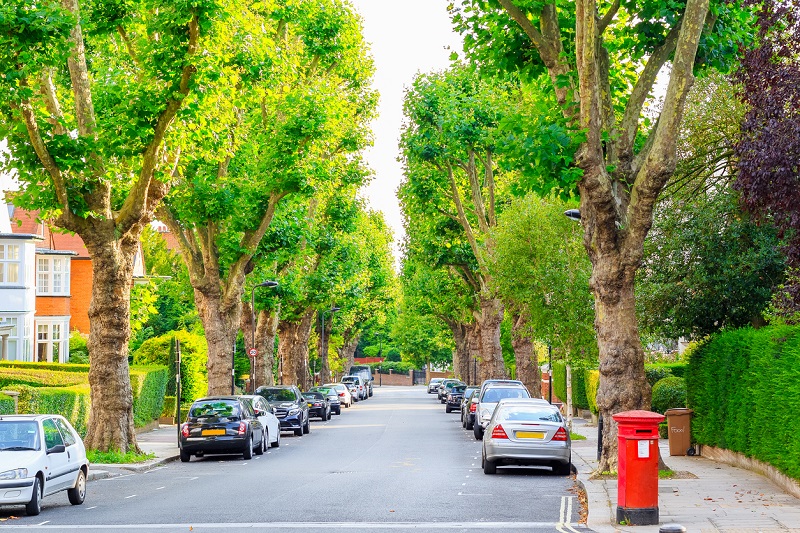