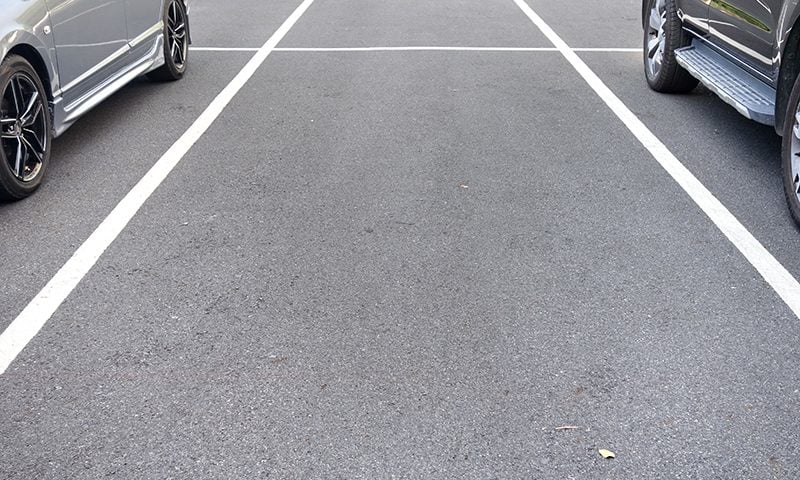 Searching for a parking space on the congested streets of a city centre may seem like it takes an eternity. We’ve compiled some data that reveals the true time us Brits spend on this laborious task and believe us, it’s a lot more than you were thinking.

Our research suggests that the average driver in the UK spends a whopping 26 hours and 21 minutes each year looking for that perfect parking spot. According to the survey of 2,000 motorists, much of the 26.5 hours is spent circling around car parks in pursuit of the “right” spot.

While stalling your car is up there as one of the most excruciatingly embarrassing moments you can have as a driver, around one-fifth of those surveyed say parking is the thing that makes them cringe the most when it comes to daily driving.

A question about the ‘most embarrassing places to park’ reveals the majority of motorists say the local high street is likely to cause their cheeks to flush when attempting to parallel park into a space.

This is followed by multi-storey car parks and supermarkets, and let’s face it, trying to negotiate those tiny spaces with concrete posts, abandoned shopping trolleys and inconsiderate 4x4s that straddle the lines is never going to be easy, even for the most adept of parkers.

Being in your ‘comfort zone’ isn’t always helpful either, with parking outside your own home coming in at number 8 on the list.

When it comes to parking methods that are likely to cause the most grief, just under one-fifth say that reverse parking is their most feared.

A fifth of those polled also admit to either hitting their car or banging another while trying to park, with a further 5% claiming to have given up trying to park entirely on occasion.

Andy James, UK CEO commented: “Parking can cause drivers to become flustered behind the wheel, especially on busy roads or at peak times in car parks. Nobody enjoys seeing a queue of people form behind them while trying to manoeuvre into a tight spot.

“However, it’s important to remember not to rush your reverse or panic during your parallel parking. Take it slowly and don’t get distracted by those around you to avoid having an unnecessary accident.”